This backstory helps give perspective on how John Lewis would go on to become the civil rights hero and champion who stood on that bridge in Selma during the peaceful march that became known as Bloody Sunday, when he was almost killed by white police officers. ‘Flannery’ is an extraordinary documentary that allows us to follow the creative process of one of our country’s greatest writers. Henri's feeling increasingly misunderstood by his wife and four grown up deadbeat kids, he dreams of running away to start over again. Yet when he discovers an unattractive, bad-mannered dog in his garden, he decides to adopt him and they develop an unexpected friendship that inevitably upsets Henri's family and neighbors. A profile of influential Canadian singer-songwriter Gordon Lightfoot, the film incorporates both Lightfoot's own perspective on his career in music and the reflections of other celebrities who were inspired or influenced by him, including Randy Bachman, Anne Murray, Sarah McLachlan, Tom Cochrane, Burton Cummings, Sylvia Tyson, Lenny Waronker and Alec Baldwin. Explores the seminal music magazine from its 1969 launch in Detroit to the untimely death of its publisher Barry Kramer in... In the heart of the American Midwest, three women take on the status quo in campaigns that promise to reshape local politics on their own terms. Desert One tells the incredible tale of America’s secret mission to free the hostages of the 1979 Iranian revolution, which has been called “the most audacious, difficult, complicated, rescue mission ever attempted.” 'Vinyl Nation' digs into the crates of the record resurgence in search of truths set in deep wax: Has the return of vinyl made music fandom more inclusive or... 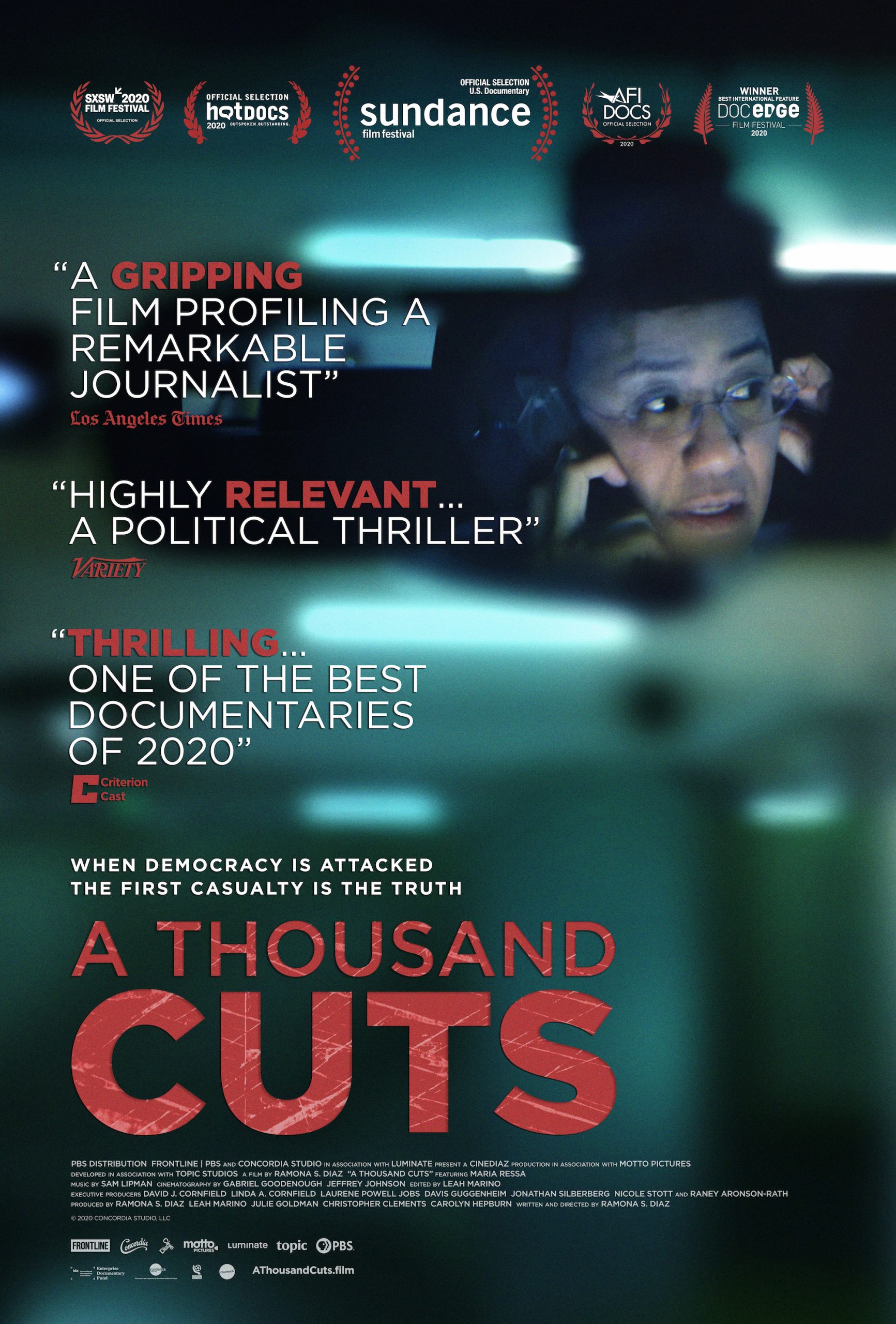 Journalist Maria Ressa risks her life and freedom as an outspoken critic of Filipino President... 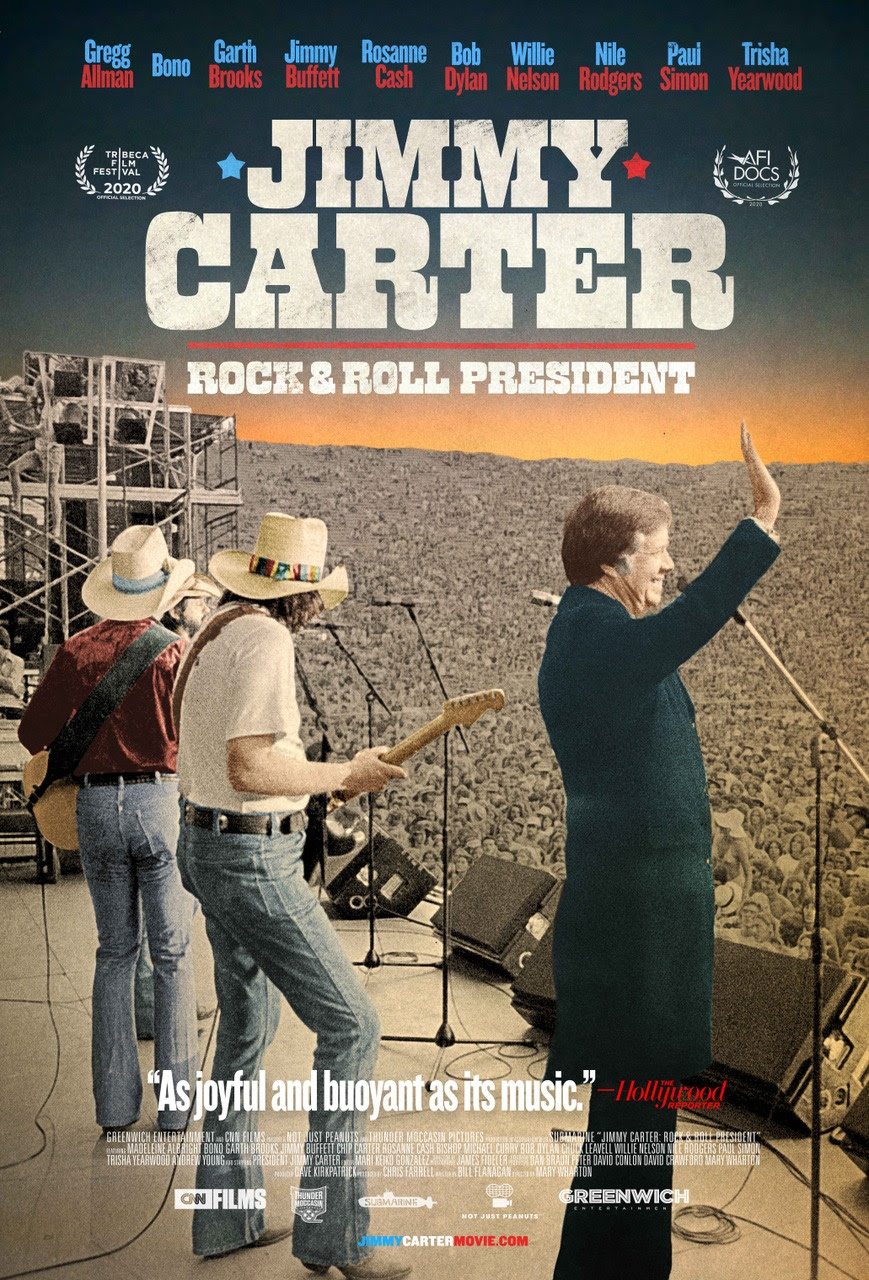 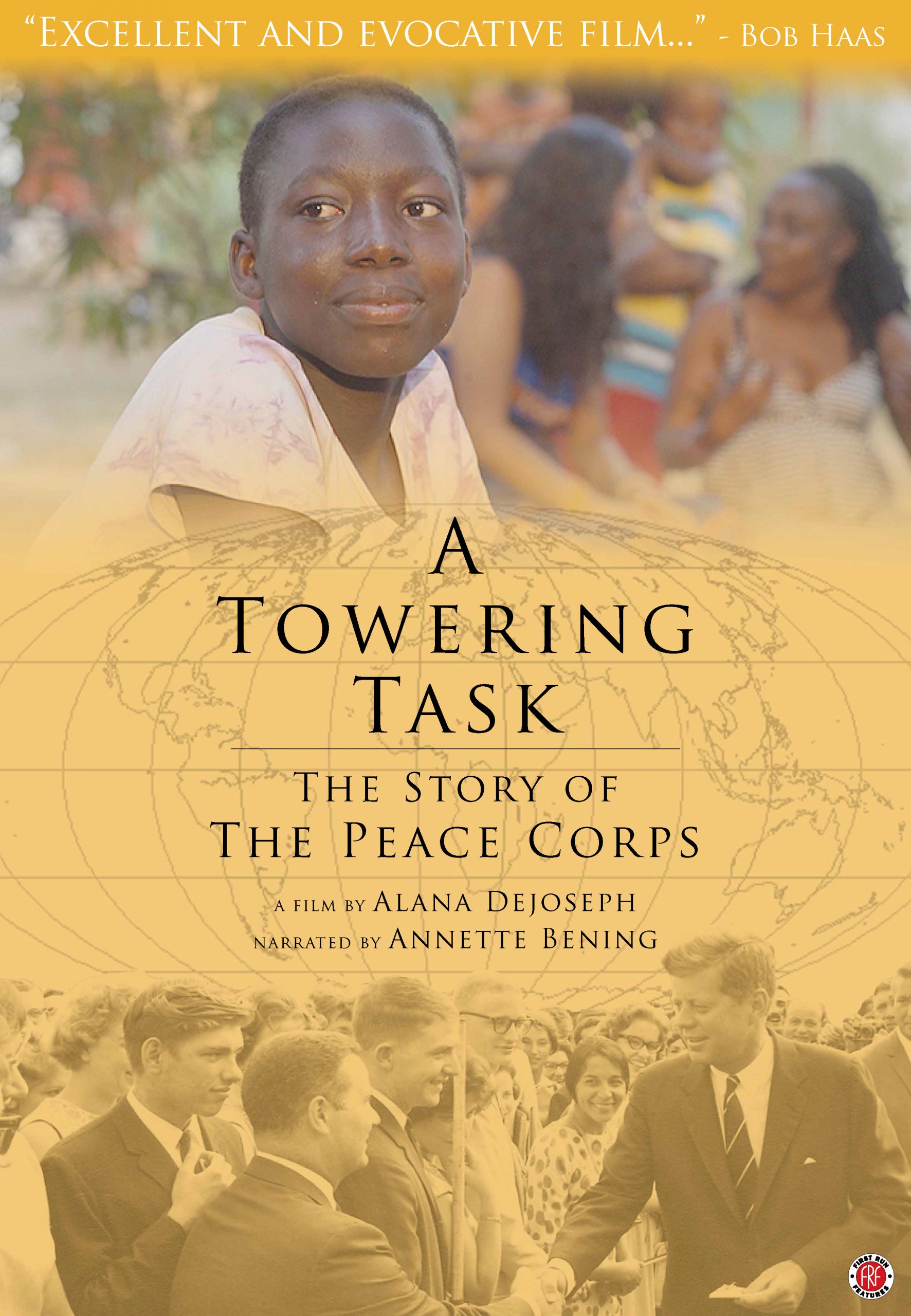 Narrated by Annette Benning, A Towering Task tells the remarkable story of the Peace... On February 15, 2003, millions of people around the world marched in opposition to the impending war in Iraq. With more than 700 coordinated demonstrations in over 60 countries... 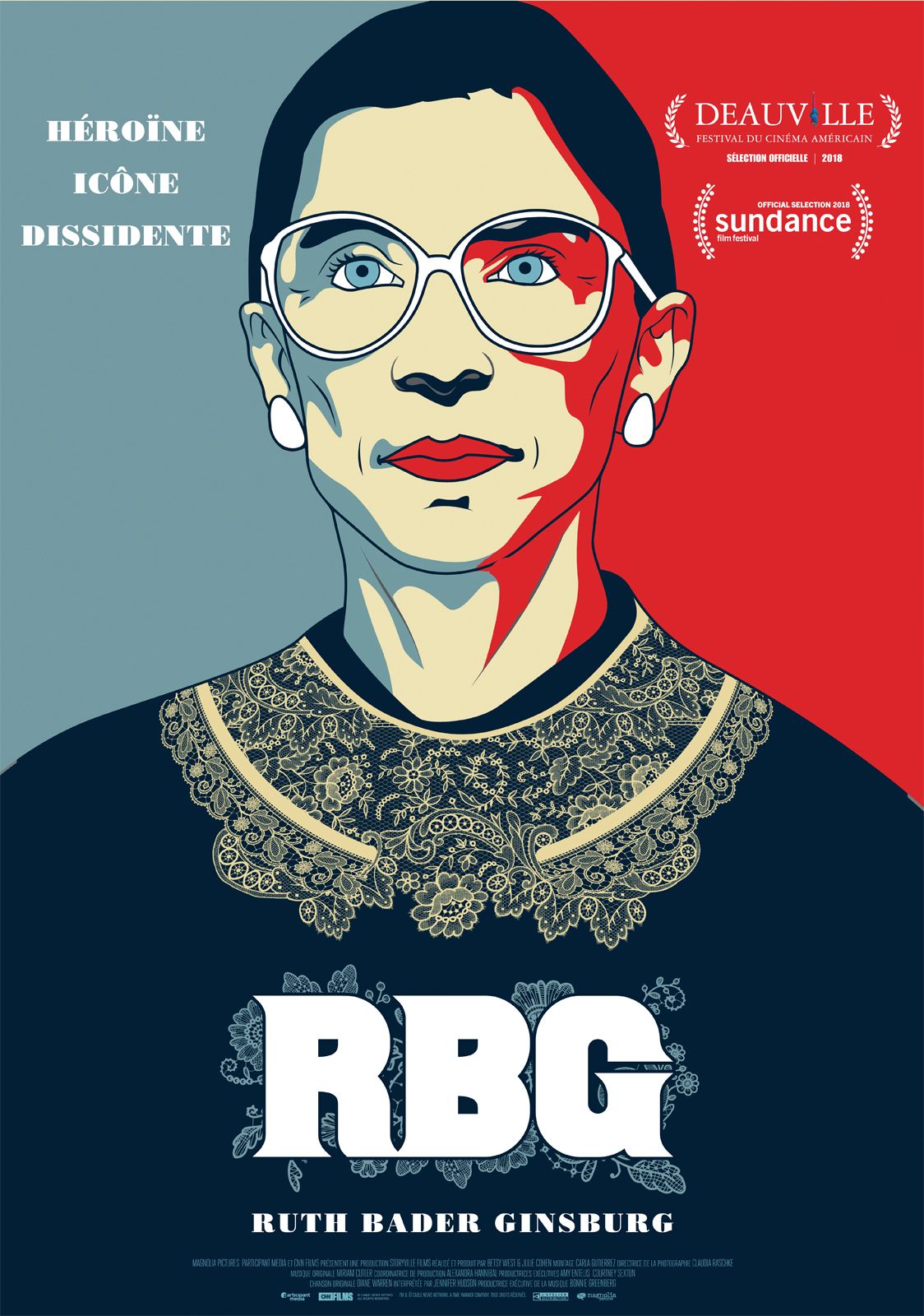 Ruth Bader Ginsburg was (only) the second woman appointed to the SCOTUS, but she’s probably the first justice to become a full-fledged...