ABOUT THE COLONIAL THEATRE 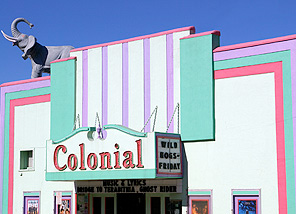 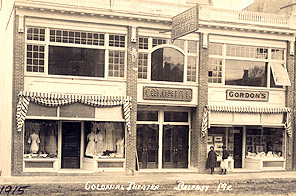 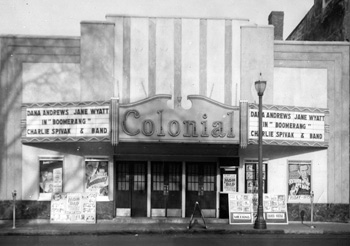 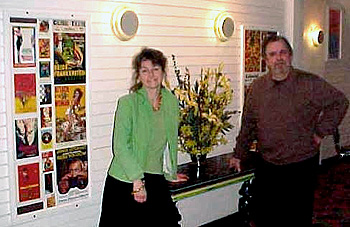