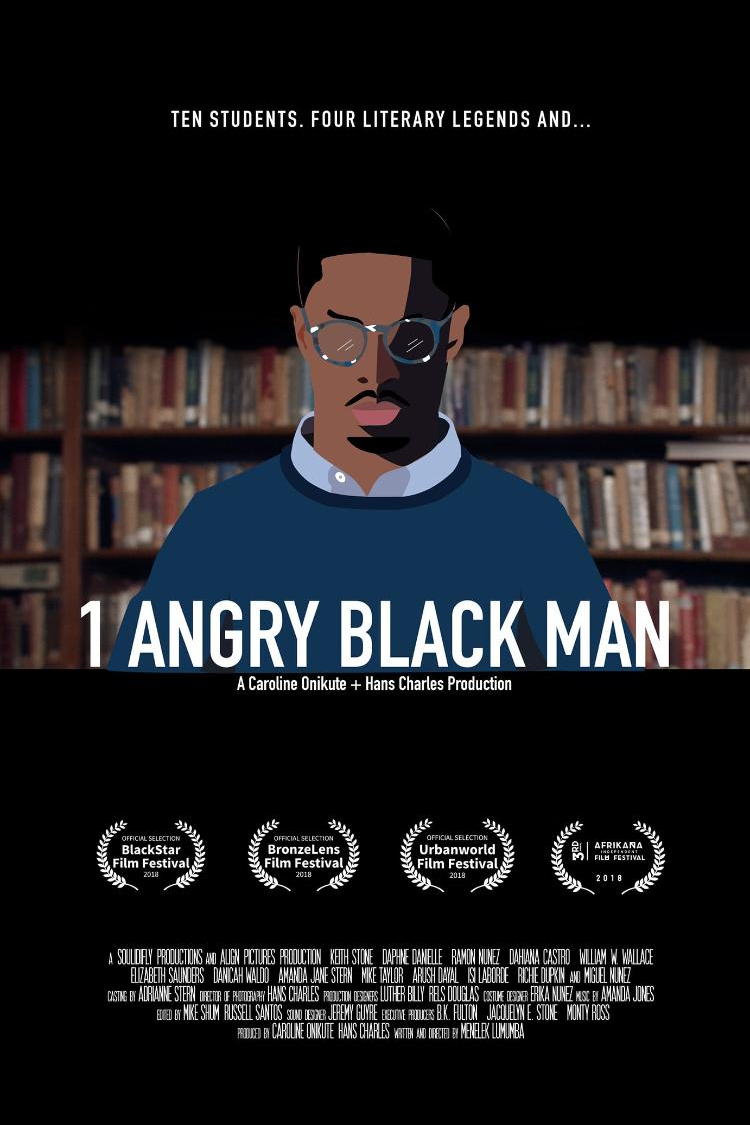 Written and directed by Menelek Lumumba, 1 Angry Black Man tells the story of Mike Anderson, a senior at a New England liberal arts college. After an erroneous arrest for a crime he did not commit, Mike’s story transitions to an existential conversation about gender dynamics, racism, and class, as well as an empirical study of the works of four iconic Black intellectuals. As he heads to his African-American literature class, Mike continues to grapple with his unconscionable arrest. Mike’s emotions threaten to boil over during a class discussion covering several prolific authors and activists, from James Baldwin to Zora Neale Hurston.

Tickets are $4.99 and once you purchase a Digital Copy you can watch this for 48-hours. 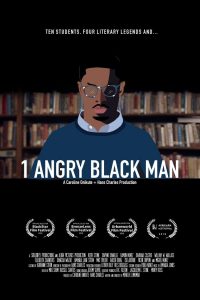