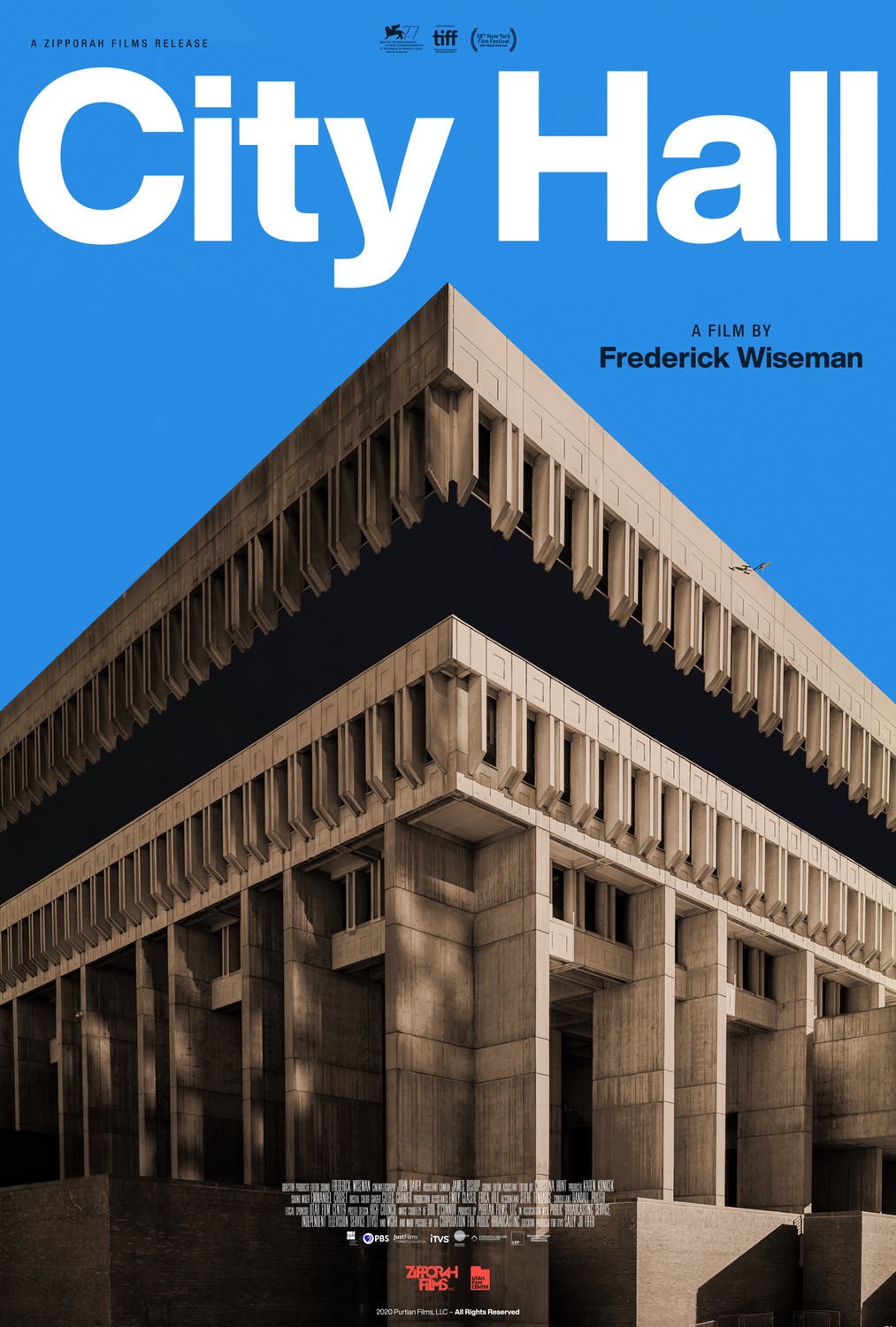 Government touches almost every aspect of a city dweller’s life. Most of us are unaware of (or take for granted) services such as police, fire, sanitation, veterans affairs, elder support, parks, record keeping of birth/marriage/deaths — as well as hundreds of other activities on the City of Boston calendar.

Virtual Cinema pricing for City Hall not yet known but 50% of your ticket cost is earmarked for the Colonial Theatre’s future full-scale operation! 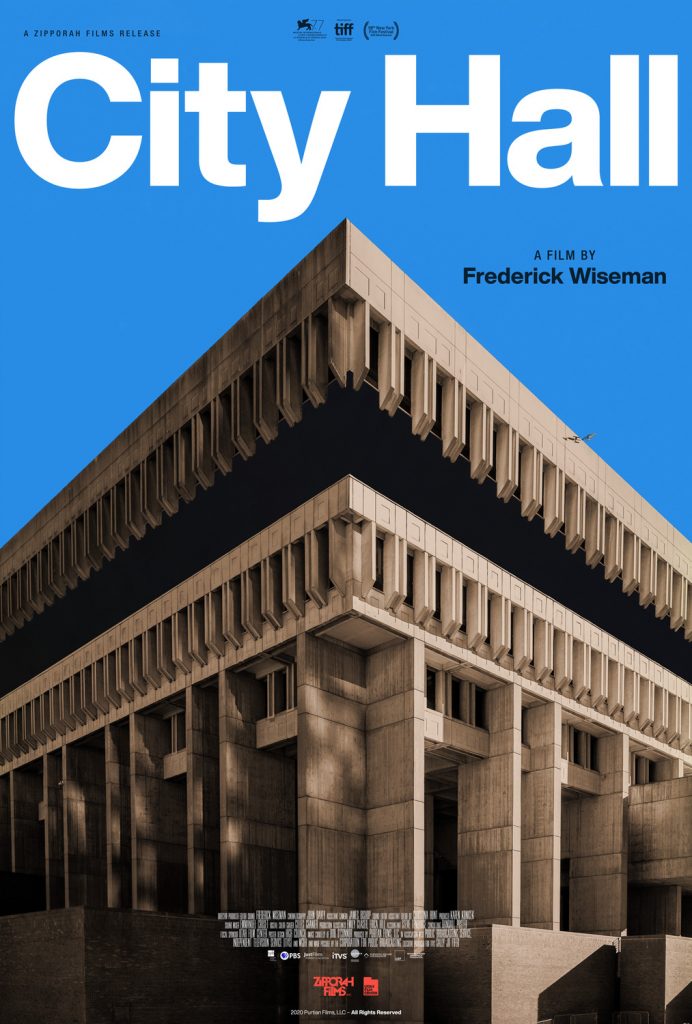