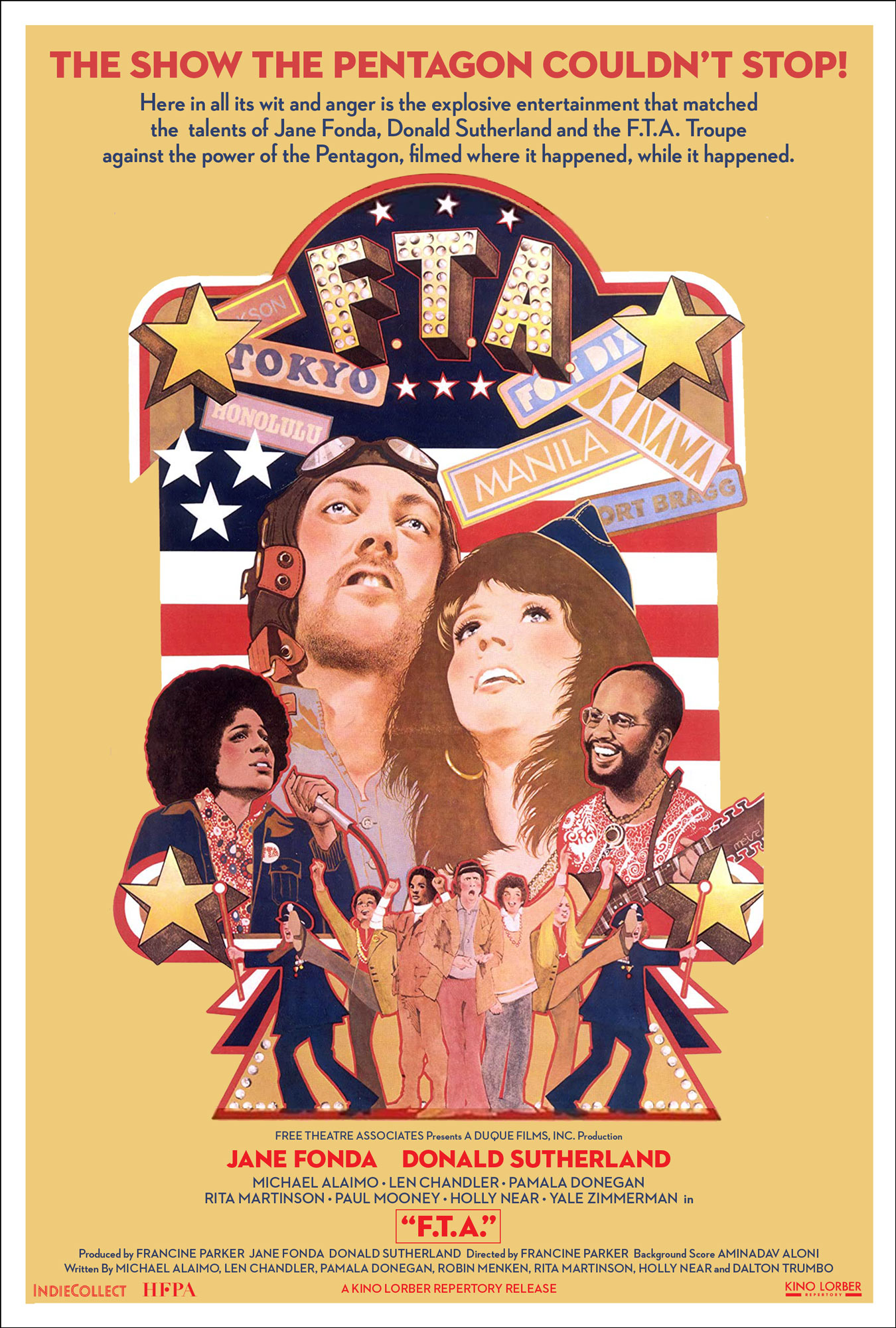 In 1971, at the height of the Vietnam War, Jane Fonda and Donald Sutherland toured an anti-war comedy show across Southeast Asia. It was directly engaged with and inspired by veterans against the war and, naturally, it upset U.S. military higher-ups. The F.T.A. tour was highly controversial and was a huge success among stationed soldiers. In spite of positive reviews and business, the film version was quickly taken out of circulation due to political pressures and has been difficult to see for decades. F.T.A. has now been fully restored in 4K by IndieCollect. 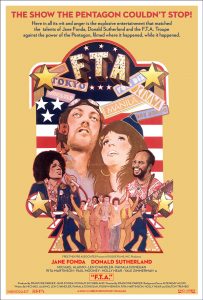