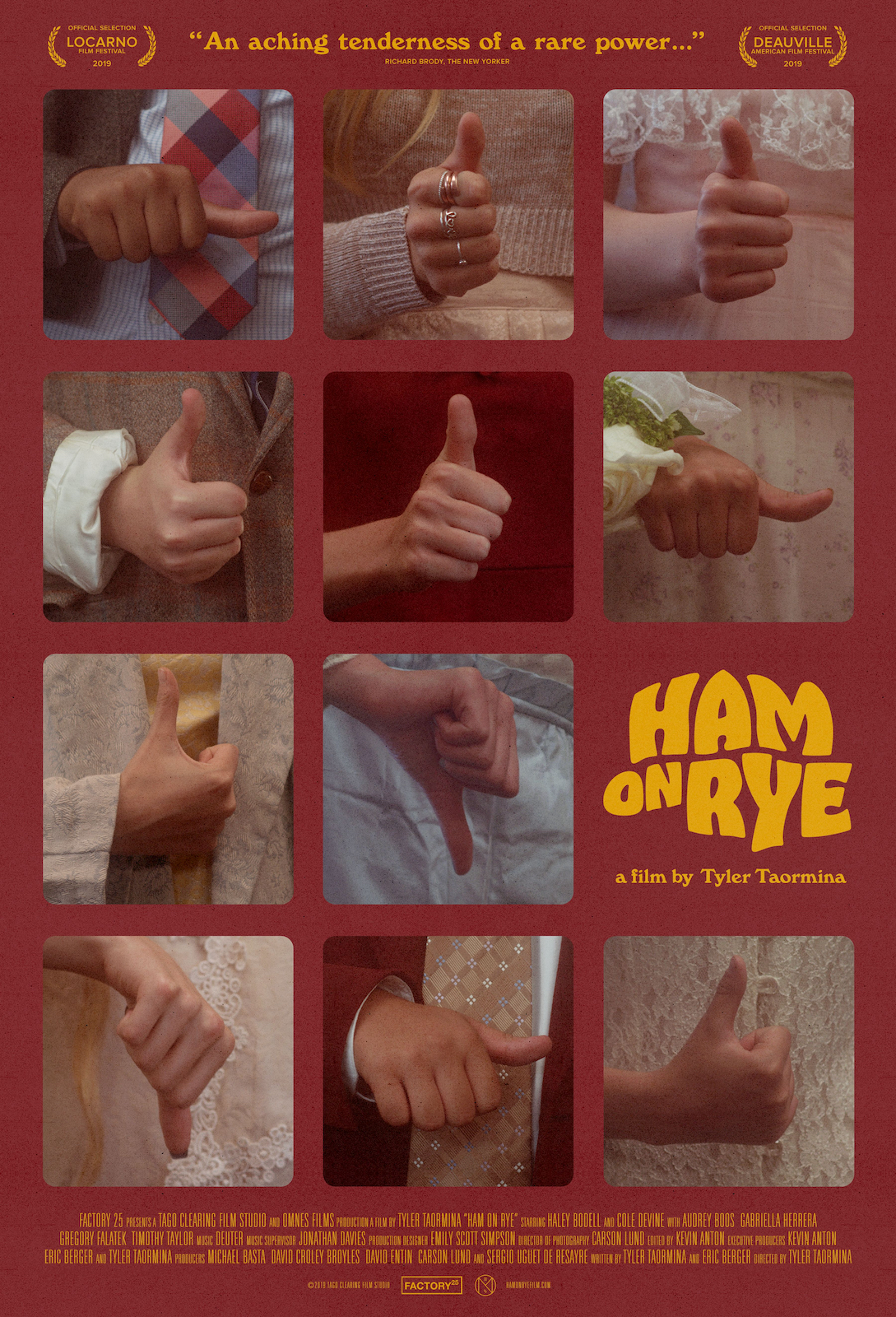 Ham on Rye is a coming-of-age comedy centered on the nervous excitement of youth *and strange horror* of entering adulthood. Tyler Taormina’s directing debut uses an expansive ensemble of over a hundred performers, including non-actors, musicians, 90’s Nickelodeon child stars, and more. The film begins with the crowd-pleasing spirit of a John Hughes movie and fades slowly into an off-kilter dystopia with the energy of Dazed and Confused.

Virtual Cinema rentals of Ham on Rye are $10 but 50% of your ticket cost is earmarked for Colonial Theatre’s future full-scale operation!

Ham on Rye is an elegant, grand chronicle of a chaos foretold 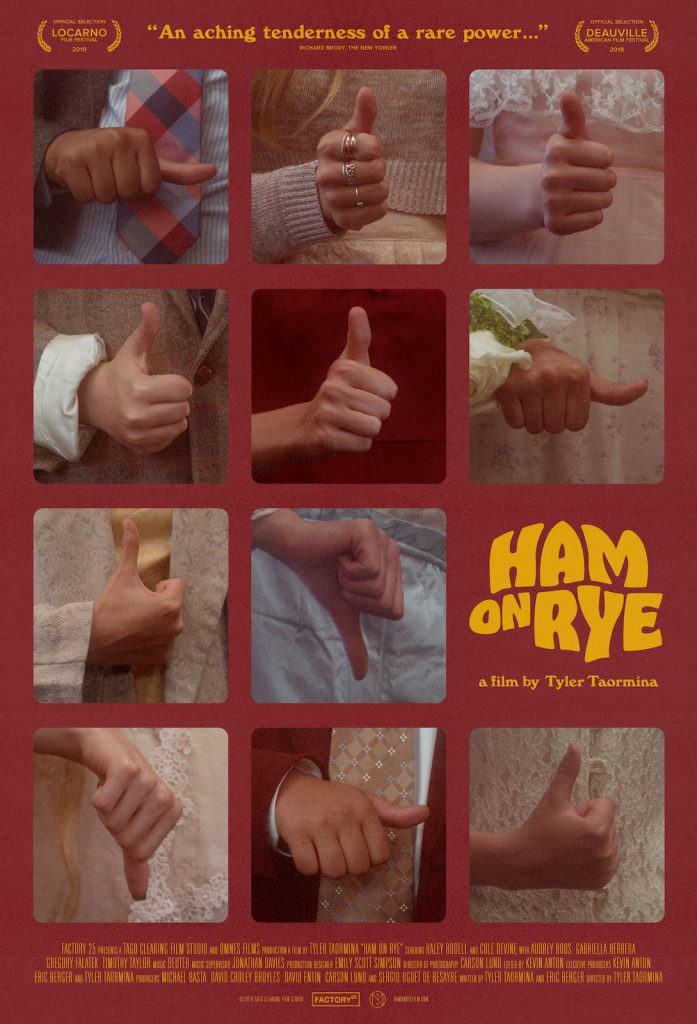