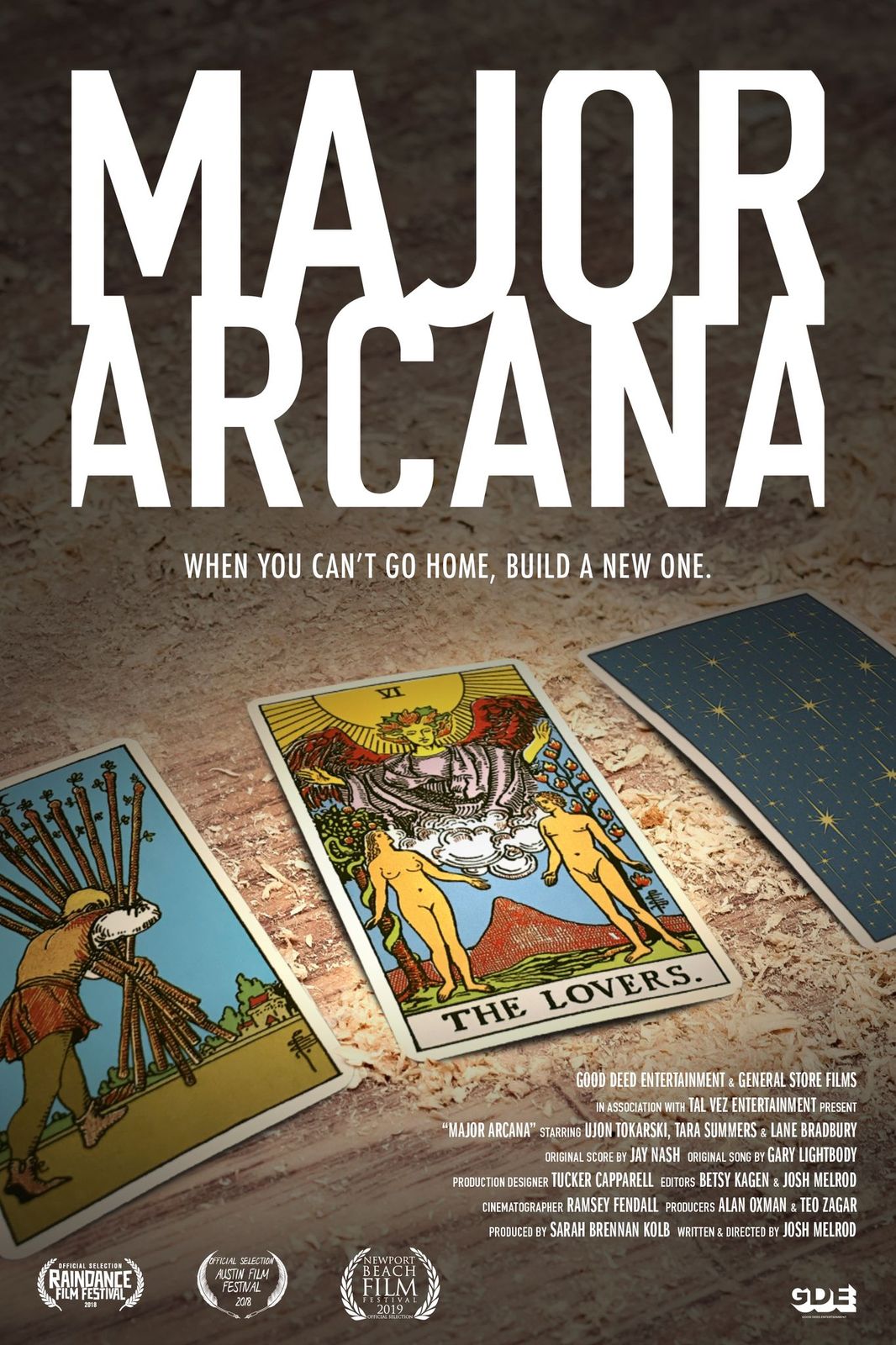 A raw depiction of America’s rural working class, Major Arcana rings resonant in times like ours.

Set in the backwoods of Vermont, the film follows a self-described ‘Dink,’ a carpenter who struggles to move beyond his troubled past when he returns to his hometown to mend relationships and finds solace in building a log cabin by hand. His plans are complicated when he reunites with Sierra (Tara Summers), a woman with whom he shares a difficult past, and he is forced to reconcile his old life with his new one.

Virtual Cinema Rental pricing of Major Arcana not yet released — 50% of your ticket cost is revenue shared with the Colonial Theatre in Belfast, Maine! 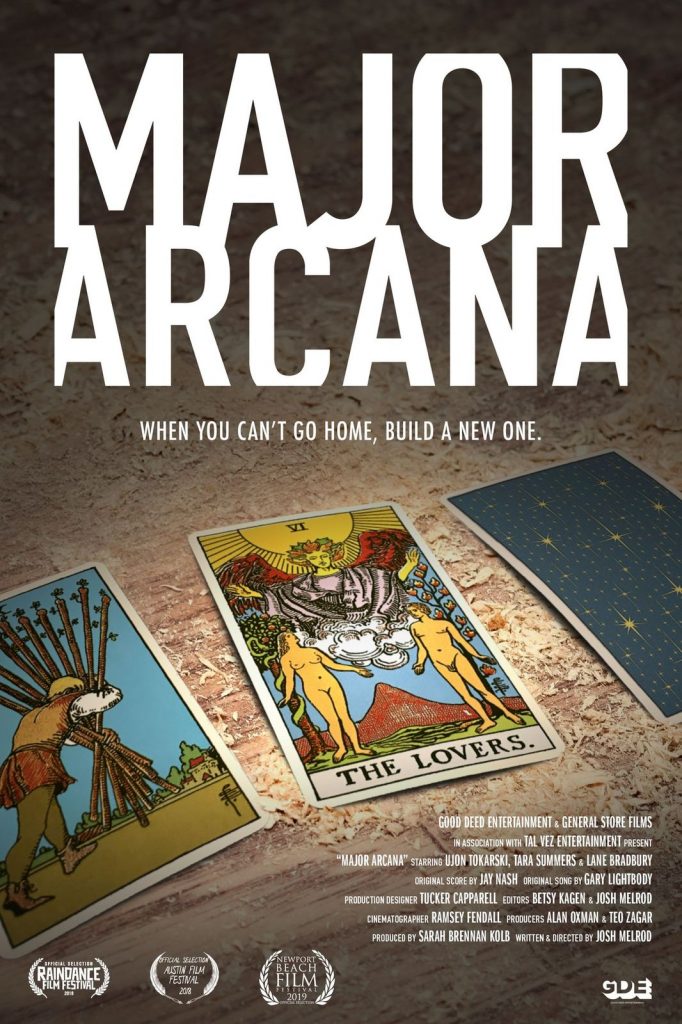