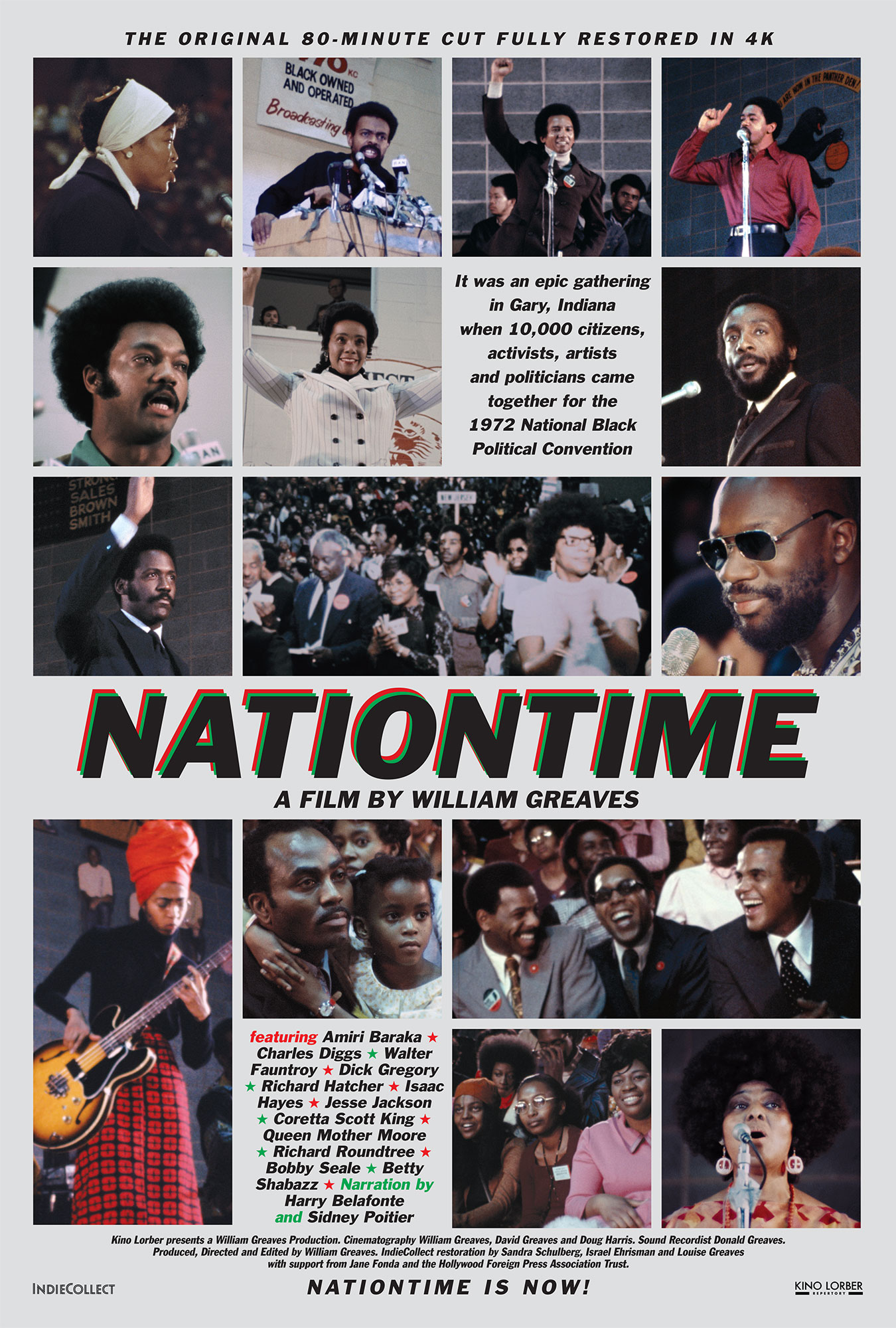 In the mid-70s, Nationtime was considered too militant for television and since only been circulated in a pared-down 58-minute version. This new 4K restoration from IndieCollect, with funding from Jane Fonda and the Hollywood Foreign Press Association, returns the film to its original length and visual quality.

Virtual Cinema Rentals of Nationtime are only $4.99. 50% of your ticket cost is earmarked for the Colonial Theatre’s future full-scale operation! 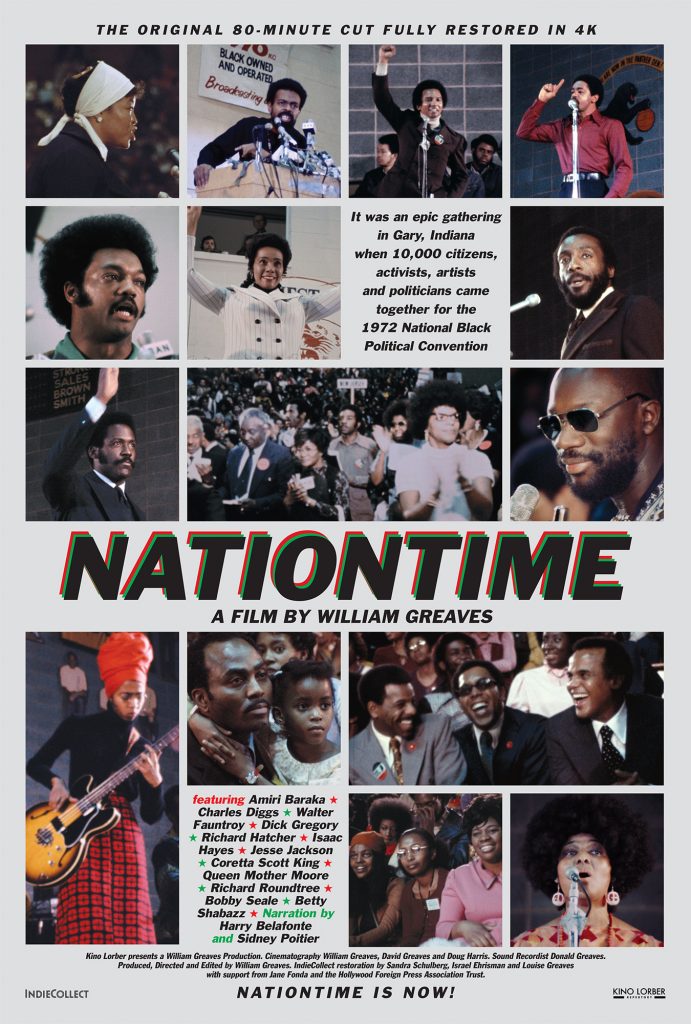