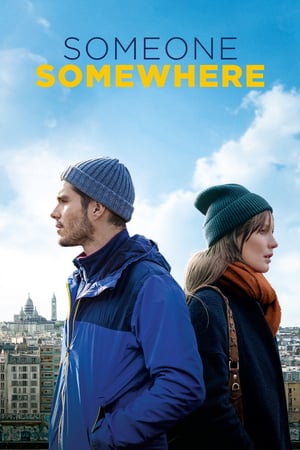 Rémy and Mélanie are two thirty-year-olds who live in the same Parisian neighborhood. She multiplies dates on social networks that lead nowhere while he struggles to meet anyone. Both are victims of this loneliness of big cities, in a hyper-connected world where one would think meeting someone would be easier. Two individuals, two different paths. Without knowing it, they then take two roads that will lead them in the same direction… that of a love story?

Tickets are $10 and once you purchase a Digital Copy from the Colonial’s Virtual Cinema you can watch it for 3-days.

REVIEW snippet of Someone, Somewhere “Cédric Klapisch’s latest film is a clever, original romance wherein the two leads, clearly meant to be together, are too busy living their lives as neighbors who never cross paths to ever find time to actually fall in love. Edited with a witty sense of humor that keeps us rooting for these two—will they ever realize how intertwined their lives really are?” – ThirdCoastReview.com 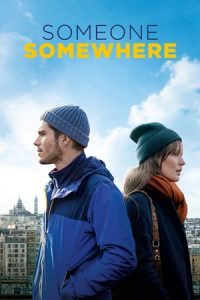