Home/Online Streaming/Tickets/“WBCN and The American Revolution” 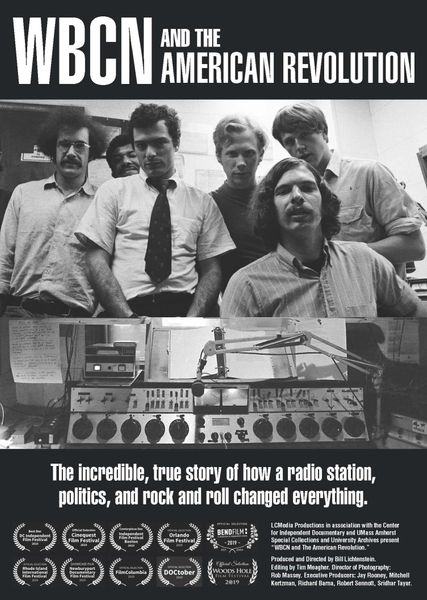 “WBCN and The American Revolution” virtual screening to support the Colonial Theatre and community radio WERU-FM:

The landmark documentary about the early days of the legendary, underground Boston radio station, will be available to rent online for $8.00 from Friday, May 1 through Thursday, May 14, with proceeds from the film going to support Belfast’s Colonial Theatre and community radio WERU-FM, as part of a nationwide campaign to support and highlight the critical work of community radio and film organizations during the pandemic.

Directed by Peabody Award-winner Bill Lichtenstein, who worked at WBCN-FM starting at age 14 in 1970, the film follows the radical, free-form radio station set against the political, social, and cultural upheaval in Boston and nationally in the late-1960s and early-70s. It’s “the incredible, true story of how a radio station, politics, and rock and roll changed everything.”

And on Tuesday, May 12, at 7 p.m ET (date and time to be confirmed) there will be a free, online presentation and Q&A about the importance of community radio and social change, featuring: Bill Lichtenstein, the film’s director; Matt Murphy, General Manager of WERU; and Sally Kane, the CEO of the National Federation of Community Broadcasters.

Click here to rent the film to stream on your computer, phone, or other device now and support the Colonial Theatre and WERU-FM at this critical time. Thank you. 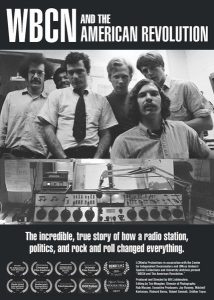