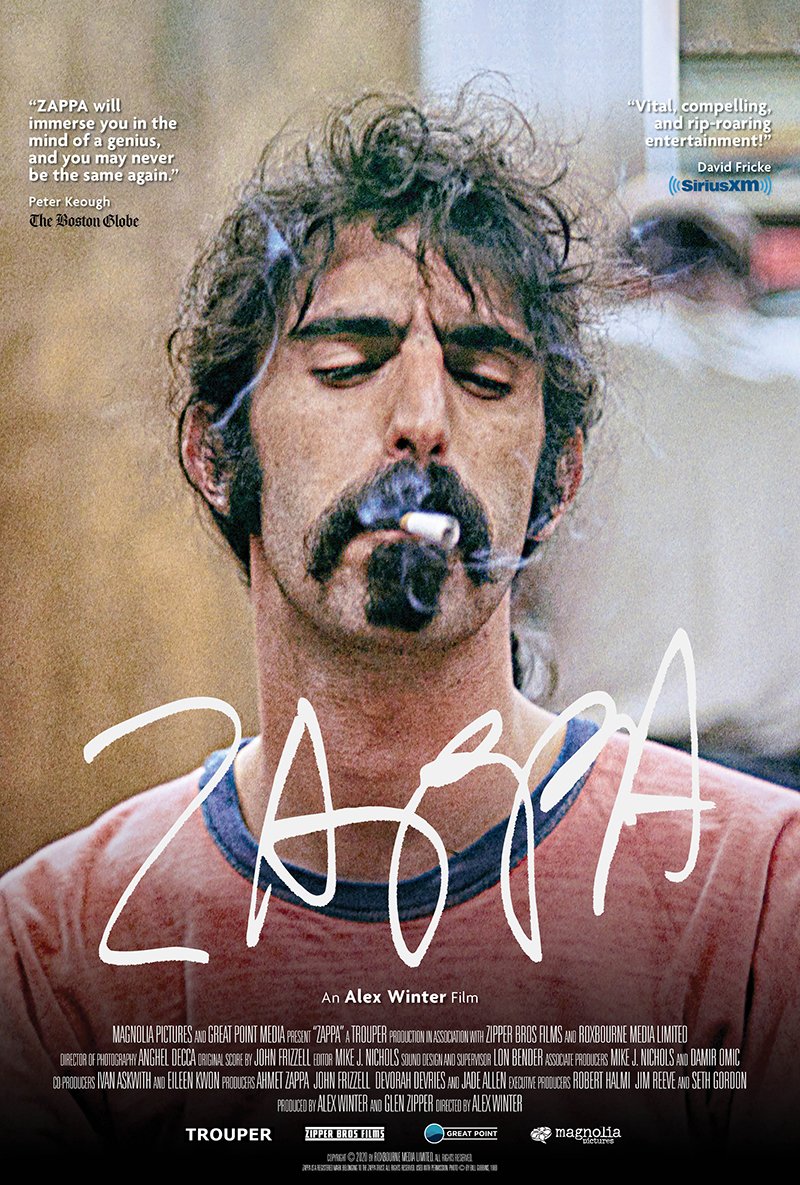 There has yet to be a film about the life and times of the brilliant and genuinely maverick musician Frank Zappa. Actor/Director Alex Winter (Bill & Ted) and his team have crafted a documentary from a thousand hours of mostly unseen material from Zappa’s personal vault.

Pull Quote From Variety: “…what surprised me about Zappa is that the movie insists on seeing Frank Zappa not from the outside but, rather, in the way that he saw himself.”

Virtual Cinema pricing for Zappa not yet known but 50% of your ticket cost is earmarked for the Colonial Theatre’s future full-scale operation!

Zappa is a Richly Three-Dimensional Portrait of a Rock Iconoclast 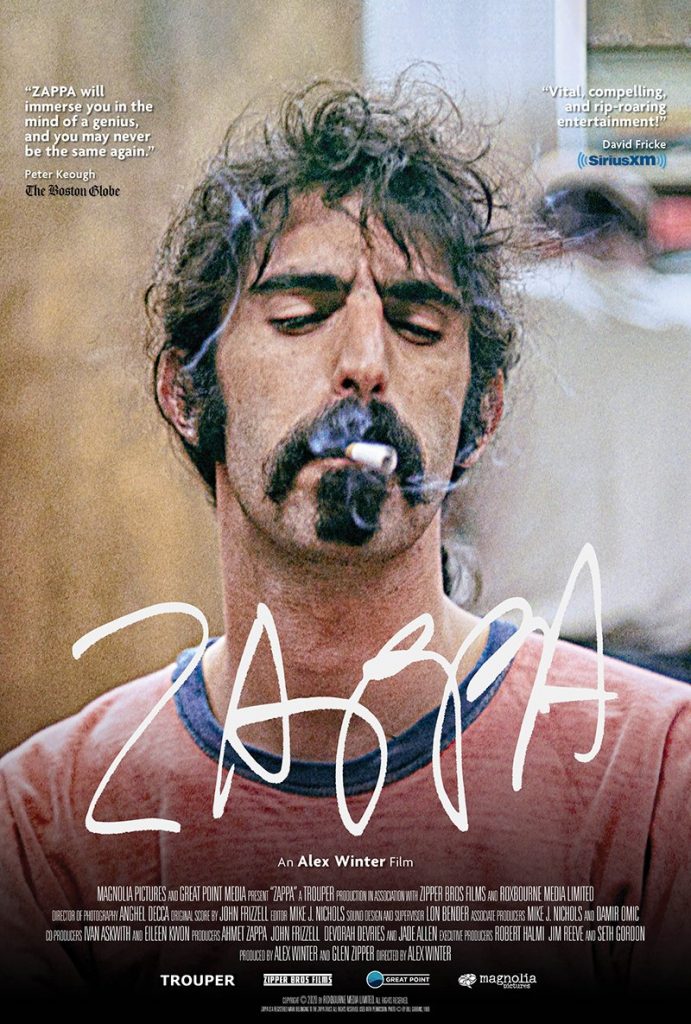